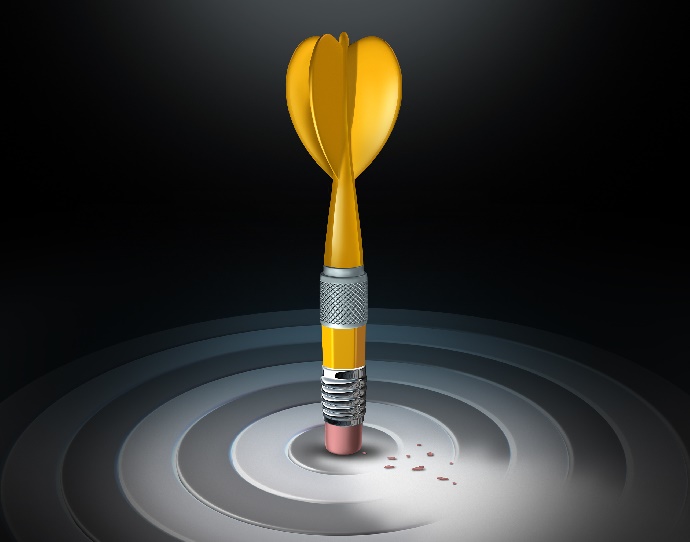 Martin Luther King eloquently shared his “I have a Dream” speech and inspired all of us to not just focus on what is possible but also the current harsh reality of racism in the 1960s in the United States.

Peter Senge, the noted management and leadership scholar coined the phrase, creative tension, to inspire all of us to focus simultaneously on both our vision and our current business reality. He said that if we only focus on vision, others could consider us to be too optimistic and naïve. Dr. Senge said if we, however, only focus on our current reality, we could become discouraged and doubtful of ever achieving our vision and goals. How does this affect our current business reality?

Dr. Senge encourages us to focus on both; our vision for what is possible for our teams and our organizations as well as simultaneously focusing on the current business reality so we are not in denial or delusional.

Jim Collins, in his book, Good to Great, writes about a conversation he had with US Navy Vice Admiral and aviator, James Bond “Jim” Stockdale who shot down over Vietnam in 1965 and was a prisoner of war for the next 7.5 years. In this discussion, Collins asked Stockdale about his coping strategy during this period of captivity. Stockdale reported, “I never lost faith in the end of this story, I never doubted not only that I would get out, but also that I would prevail in the end and turn the experience into the defining event of my life, which, in retrospect, I would not trade.”

When Collins asked Stockdale who did not make it out of Vietnam, Stockdale replied, “Oh, that’s easy, the optimists. Oh, they were the ones who said, “We’re going to be out by Christmas.” And Christmas would come, and Christmas would go. They they’d say, “We’re going to be out by Easter.” And Easter would come, and Easter would go. And then Thanksgiving, and then it would be Christmas again. And they died of a broken heart.” Stockdale then added, “This is a very important lesson. You must never confuse faith that you will prevail in the end-which can never afford to lose-with the discipline to confront the brutal facts of your current reality, whatever they might be.

Witnessing this philosophy of duality, Jim Collins went on to describe it as the Stockdale Paradox.

I’ve seen leaders who lack the courage to confront the current business reality. Sometimes they don’t want to deal with the harsh facts or they remain naively optimistic about other people’s capacity to drive positive results regardless of the situation.

I worked for a leader early in my career that was absolutely delusional about the professionalism of his key leaders. He trusted but did he not verify. He let some of them bully him. He did refuse to acknowledge the high cost to the organization. The new leaders at all levels did not feel safe to share their concerns or even observations but he could not connect the dots to his key leaders and their styles. He hired change agents but then he allowed their peers to withhold information and resources so their success was limited or painfully prolonged. He never found his voice with his key colleagues, or at least he never demonstrated this when I worked for him.

When we remain in denial or even delusional, we tend to create a lot of chaos and confusion within our teams. When we have the courage to confront the brutal facts and take action based on those facts, we are able to create alignment at all levels. Then we find our business reality.

The key to having the courage is to focus on the facts and the data. Without the facts, it’s human nature to make up stories and put our own spin on these stories. “I know next quarter will be more robust”. “I know Bob and I know Bob didn’t mean to blow up that way in front of the team.” “I know everyone is committed to the same things.”

In order to build alignment, grow organizations and exponentially increase shareholder value, we must:

If you are interested in an executive dashboard in a cloud-based platform that supports everyone in staying focused on the facts in a positive, productive way let me know. We’ve analyzed them all and can give you a balanced perspective on the best ones.

Katharine Halpin has been facilitating transitions and M&A transactions since 1995. Long before that, however, she was able to identify leadership and management gaps and became a change agent leading efforts to close all those gaps.
The clients of The Halpin Companies consistently report they make more money and work fewer hours as a result of using our proprietary, proven methods to build alignment at all levels and grow shareholder value by a factor of 2-3 consistently and quickly. 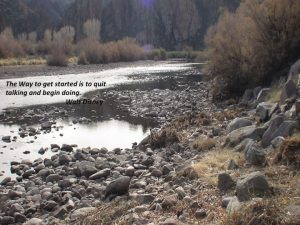 “Our run rate doesn’t allow any investments at this time.”
“Our revenues can barely service our debt so we have to wait until more debt is retired before we can make investments.”
“We have to fill 1-2 more key positions and then our team will be ready to take on new strategic initiatives.”
Yes…all these excuses, justifications and rationales make sense if you want to continue to do what you have always done.
However, if you are ready for transformational growth, ready to use new and different approaches, ready to shake folks out of their comfort zone then let’s talk.
The only sustainable approach to transformational growth is by building alignment at all levels.  If you delay making the investment to shake things up, you delay the growth potential.
In order to build the degree of alignment that will establish a solid platform for growth, we must be willing to get out of our own comfort zone, create environments for our colleagues to feel safe getting out of their comfort zones and be open to using new and different approaches, regardless of the risk.  High risk equates to high rewards.
Until we get everyone focused on our top 3 strategic growth priorities, communicate this clear focus in a way that engages every employee, contractor, supplier and vendor and get the right people in the right roles, we will never be ready because we will never have a solid foundation for transformational growth.
As Walt Disney said so eloquently, “The only way to get started is to quit talking and begin doing.”
Don’t wait another day to start to build the foundation you need so you can achieve the profitable, sustainable growth you deserve.
The Halpin Companies have been facilitating mergers, acquisitions and management/leadership transitions since 1995.  Our clients experience transformational growth that results in greater shareholder value.  For a complimentary, confidential consultation, contact Katharine Halpin at [email protected] or 602-266-1961.
https://halpincompany.com/wp-content/uploads/2016/11/The-Halpin-Companies-Logo_WebRes-e1478711957539.png 0 0 Katharine Halpin https://halpincompany.com/wp-content/uploads/2016/11/The-Halpin-Companies-Logo_WebRes-e1478711957539.png Katharine Halpin2017-04-14 16:25:442017-04-14 16:47:25The High Cost of Not Taking Action....