Successful Mergers Take Place in the Lunchroom, not the Board Room 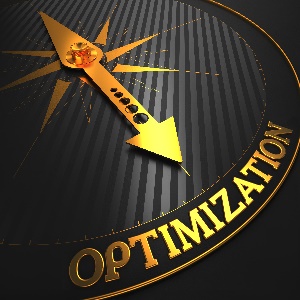 You’ve agreed to sell your company. You’re euphoric about the possibilities.
Everyone is nervous and excited because change is in the air. Promises have been made and optimism is high.Unfortunately, 83% of transitions fail to live up to their potential.

Today’s M&A culture has become a frenzy.Have you done everything you can do to protect your team, your company and your culture? Are you walking into a nightmare?

We can help you see navigate the racetrack and win!

Congratulations! The transaction is finally complete. Now what? This clearly isn’t Kansas anymore. Everything is different. The culture has morphed before your eyes. People are gossiping and key players are leaving left and right.

We can help. Our proven methods quantify and leverage the strengths of your leader quickly and scientifically. We use this to align roles and responsibilities. This is the starting line for smooth acceleration toward exponential growth. Without this important step, your transaction can become a statistic quickly. 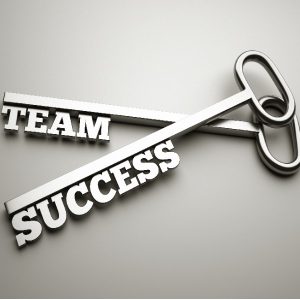 Key question - If you had to do it all over again, would you do it?

Did the transaction deliver all that it promised to deliver? Did your market share grow exponentially? Did you retain the best employees? Is your reputation in the marketplace respectable? Were there layoffs and hard feelings? Was there confusion and culture shock?

We can help you get back on track.

If your company is planning a merger or acquisition, we can help!

For 20 years, the Harvard Business Review has reported that 72% of Mergers and Acquisitions fail. Recently, Deloitte reported that 83% fail.  These transactions don’t fail in the sense that they blow up. However, they do fail to achieve the forecasted results. Either market share, revenue or leveraging of intellectual property….results are not what had been projected nor hoped for.

Why does this occur?  Because most leaders are focused on the Strategy and projections, rather than the people.  Things that occur in the Boardroom instead of engaging the front line folks in the lunchroom.

There are three simple reasons. Before I share these causes for not achieving forecasted results, let me share Howard’s story and how he grew the value of his enterprise by a factor of 3.

Howard had grown a manufacturing company from scratch.  After 25-years, Howard, and more importantly, his CFO, realized in order to be able to retire, they both needed to grow the company through acquisitions.  Twenty-five years of their organization’s growth had been valuable but not valuable enough to retire in the manner they had hoped and dreamed of

Neither had any exposure to mergers or acquisitions but they were smart enough to understand the value of bringing in external advisers.  After an initial assessment of their situation we helped them find investment banking advisers who helped identify three potential acquisitions.

Because the CFO, Bob, knew of the dismal statistics, he wanted our advice early and often.  He knew he and Howard did not have enough time left in their career to experiment and fail.

We advised them to not rely solely on the spreadsheets and forecasts developed by the investment banking team.  We shared, as valuable as their analysis is and as important as it is to have projections to aspire to and measure against, our experience confirmed that their success would be based on the people aspects of this acquisition.

We made it our priority to educate Howard, Bob and their colleagues about the root causes of M&A failures and how easy it is to drive success.  All three reasons involve people, not just spreadsheets.

Typically Layoffs occur quickly and with only one intended objective. The intended objective is to eliminate duplicated roles and thereby reduce administrative costs. However, the unintended consequences of this action is that a layoff is a no-win situation.  Certainly, the employees who receive their pink slips are not winners, at least not in the short-term.  What is is often over-looked is that the employees who are not laid off don’t win either.   These become fearful of the next round of layoffs.  They make assumptions about their roles and how they will evolve in the new entity. Further they often remain in the dark about the new organizational structure.  Without facts, human beings make up stories.  Rarely are these stories productive nor do they grow the value of the new entity.  We encouraged Howard and Bob to make the investment in a 90-180 day initiative to assess and develop 100% of the employees of both their 25-year old company as well as their newly acquired company. This results in retaining only those employees who we capable of growing the value of their new entity.  More importantly, because of the powerful approach, those who could not grow the new entity either self-selected out or asked to move into roles where they could add the most value.

Executives tend to be overly-focused on leveraging the forecasted opportunities and miss out on the initial wins by engaging their colleagues in meaningful ways.  Fortunately, Howard had a long history of engaging his employees consistently so he simply needed our help in engaging his people more comprehensively and even more consistently.

If every employee has an understanding of the new organizations’s vision and purpose as well as the importance of their role in fulfilling this purpose, these folks will give 150% on the job every day.   When they do not have clarity or if the messaging does not consistently reinforce the importance of their role, whether it be manufacturing widgets or performing data entry, people become disengaged.   Engagement requires clear, complete and consistent information with an emphasis on how critical each role and each person is to the future success.

There is little thought to getting the right people in the right roles, focused on the right projects.  Gallup says that everyone’s strengths are unique and enduring.  They further suggest that we not promote people out of their strengths.  Our firm has spent the past 21-years helping leaders get the right people in the right roles.  When you invest in a strategic initiative to align everyone’s role with their strengths, the value of the company soars.   More importantly, no one feels like they are working; it just feels like having fun.

Growth through mergers and acquisitions is the fastest way to grow an enterprise.  Don’t become a statistic.  Invest in a process to engage your people effectively, communicate the critical role they play in the new entities success and align each team member’s role with their strengths.

We look forward to being part of your team! 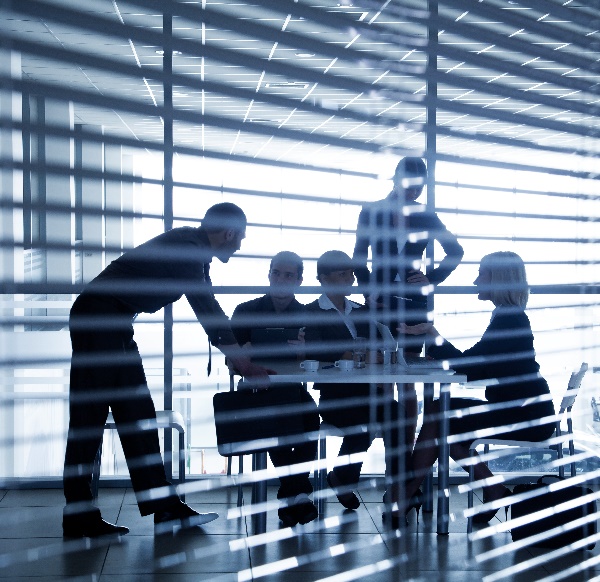